Tell us what you're looking for

Email me this article

Send to a friend

Prospero Health & Social Care NZ is proud to announce that we will be celebrating the inaugural Matariki public holiday, the first public holiday to recognise Te Ao Māori on Friday 24th of June 2022! 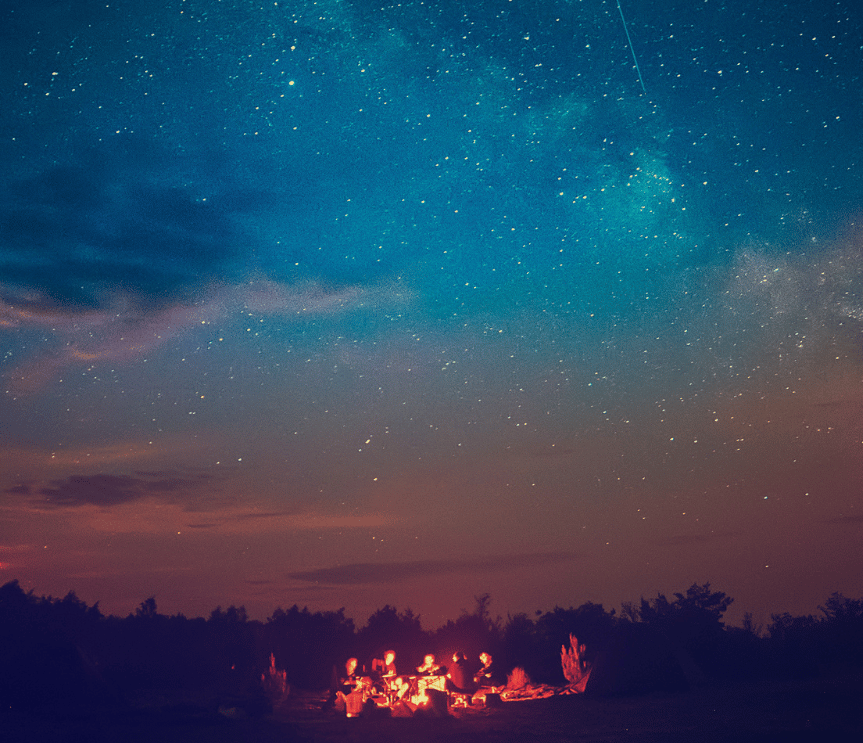 Matariki is the Māori name for the star cluster known as the Pleiades. For centuries, traditional Māori people have celebrated the rise of Matariki in late June or early July. The festival marks the start of the Māori New Year, and it is a time to give thanks for the harvest and to remember loved ones who have passed away.

Traditional Matariki activities include feasting, storytelling, and song. One of the most popular Matariki traditions is making and flying kites. Kites symbolize the link between heaven and earth, and they are often decorated with symbols of good luck. As Matariki fades from view in August, people take the opportunity to reflect on the year that has passed and to set their sights on the year ahead.

For many Māori people, Matariki is a time of hope and renewal, the festival is a chance to reconnect with their culture and heritage, and to celebrate the unique bonds that they share as a community. 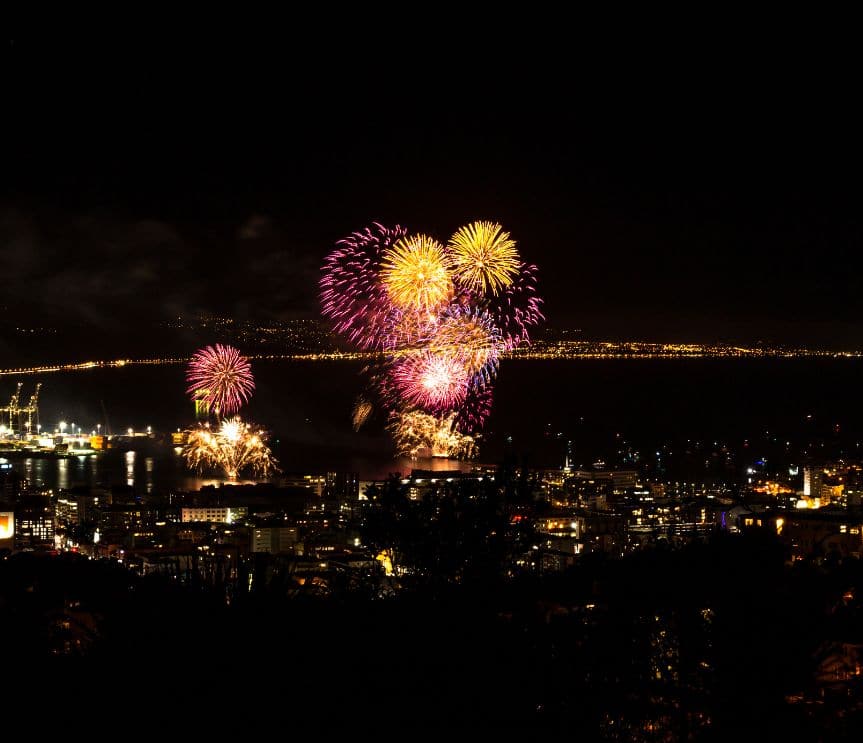 The History of Celebrating Matariki

Matariki, or Māori new year celebrations were once a popular occasion, but with the colonisation of New Zealand by Pākehā settlers in the 19th century, many traditional Māori practices began to see a decline. Unfortunately by the 1940’s the celebration of Matariki had predominantly ceased to exist in Aotearoa. One account tells us of an elderly New Plymouth woman carrying on the custom until her own death in 1941. Sadly, the tradition was phased out and was lost over the following 50 years.

Even though it only restarted as an annual event in 2000 with 500 participants, this figure reached 15,000 people by 2001 before steadily rising up through to 5 million people celebrating the occasion as a public holiday today!

Prospero Group NZ is incredibly excited to be a part of this revival of traditional Māori culture as part of our ongoing commitment to all people of Aotearoa.

On this special day marked in our shared history, we encourage you to get out there go for a walk around your area and reconnect with nature and look up to the stars – maybe you’ll even be lucky enough to catch a glimpse of Matariki in its full display!

How to Succeed in Your Nursing Interview

Read key advice for answering common questions in your next nursing interview. We reveal the key nursing qualities that you should show off during interview. 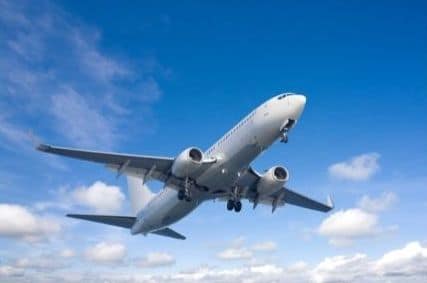 Tell us what you're looking for